Those of Us Who Care 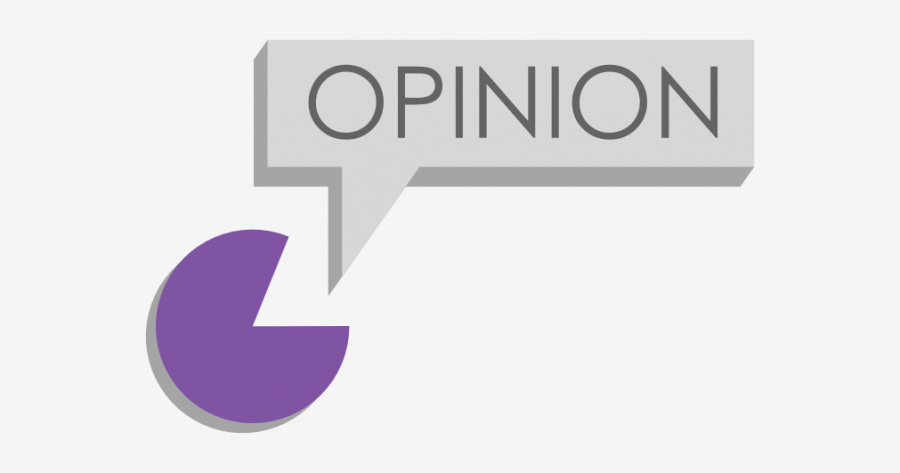 The bombshell dropped on Monday, March 4th came as a shock to students, faculty, and staff. Our professors and instructors were as much in the dark about what SVC closing as the students were. It follows that the anger, panic, sadness, and turmoil we’re feeling applies to them as well. We’re out of a school, they’re out of a job. We don’t know what we’re going to do next fall, they don’t know how they’re going to pay their bills. Despite that all of us, the professors, students, security, and housekeeping, had the most to lose in this gambit, we were told nothing; not last fall when many of us first started and not in January before application deadlines were past due and jobs were snatched up. We weren’t even told last week, before the decision came down that a vote was taking place. Instead, the Board made their decision and everyone here at SVC has no choice but to accept it and move on.

What I wonder is how much did we matter, those of us who actually had a stake in this school that went beyond dollar signs? Where were the forums last fall, alerting us to the very real threat of closure? Why was the school hiring new faculty and recruiting students in August knowing that survival was not guaranteed? But most importantly, why weren’t we given time?

The college closes for good in August. Seniors without enough credits for graduation will have to transfer for a semester. Some professors will have to give up teaching in order to make ends meet. Students who have traveled across the country and found a home here will have to go back, where they will face the very real possibility of taking the semester off as they wait for college application season to come back around. A year’s notice would have helped prevent all of this, and meant the world to those of us affected. Instead those who made the decision may write this off as petty inconvenience, or they may not have cared about the human cost compared to the dollar amount. Our $20,000 tuition did not buy that consideration, nor did the decades each professor has spent as an educator.

These criticisms may seem harsh and not based in a reality where dollar signs mean everything, and wining accomplished nothing, but it needs to be said. No, it needs to be shouted from the rooftops, that we are people and the consequences we face because of these decisions are very real. This may not matter to those who shut us down, but as for everyone else, we do care.